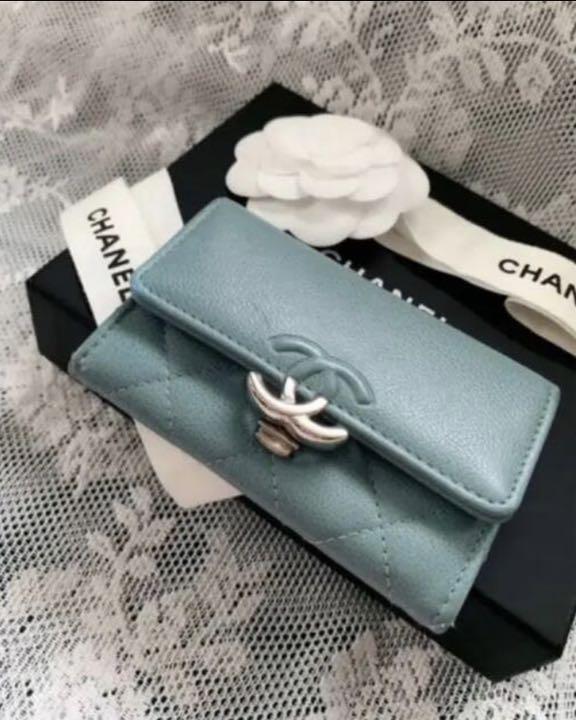 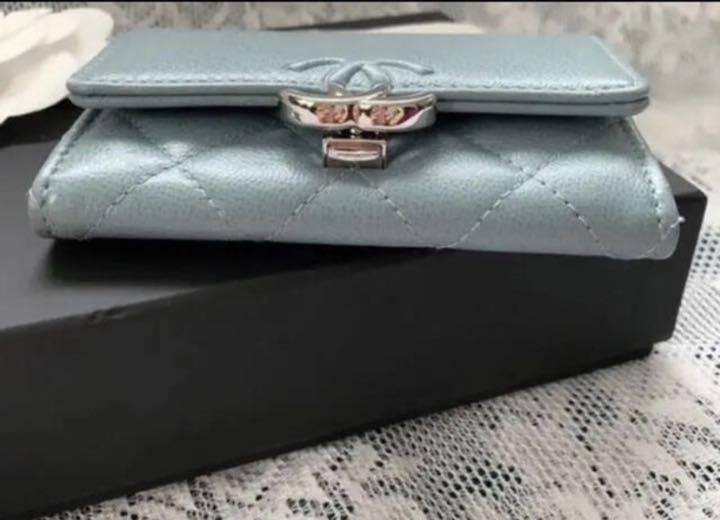 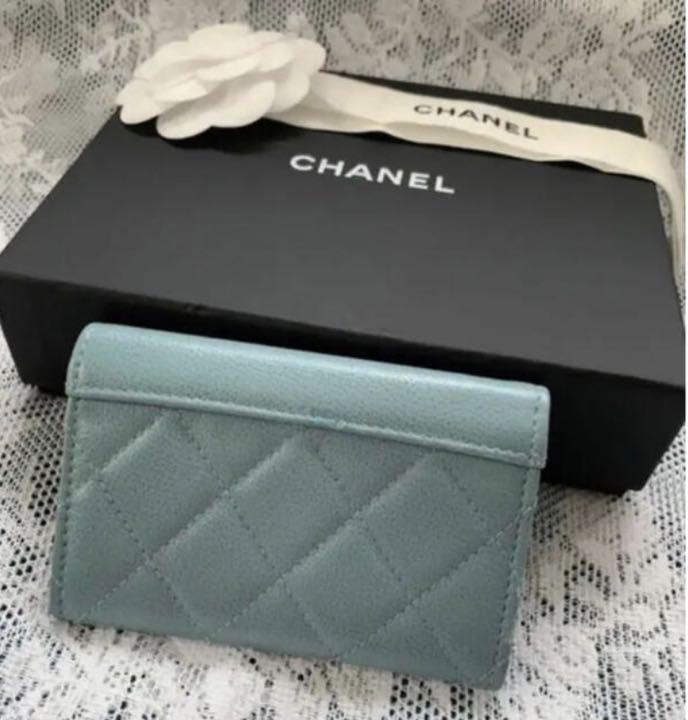 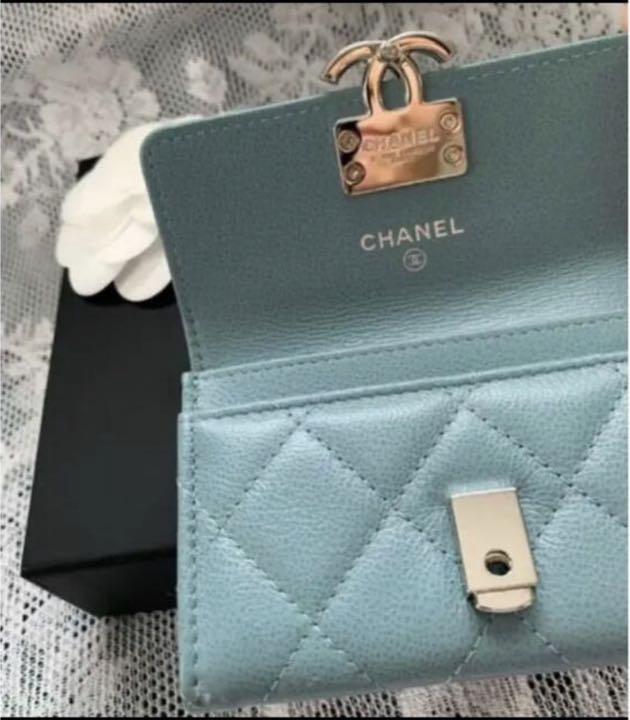 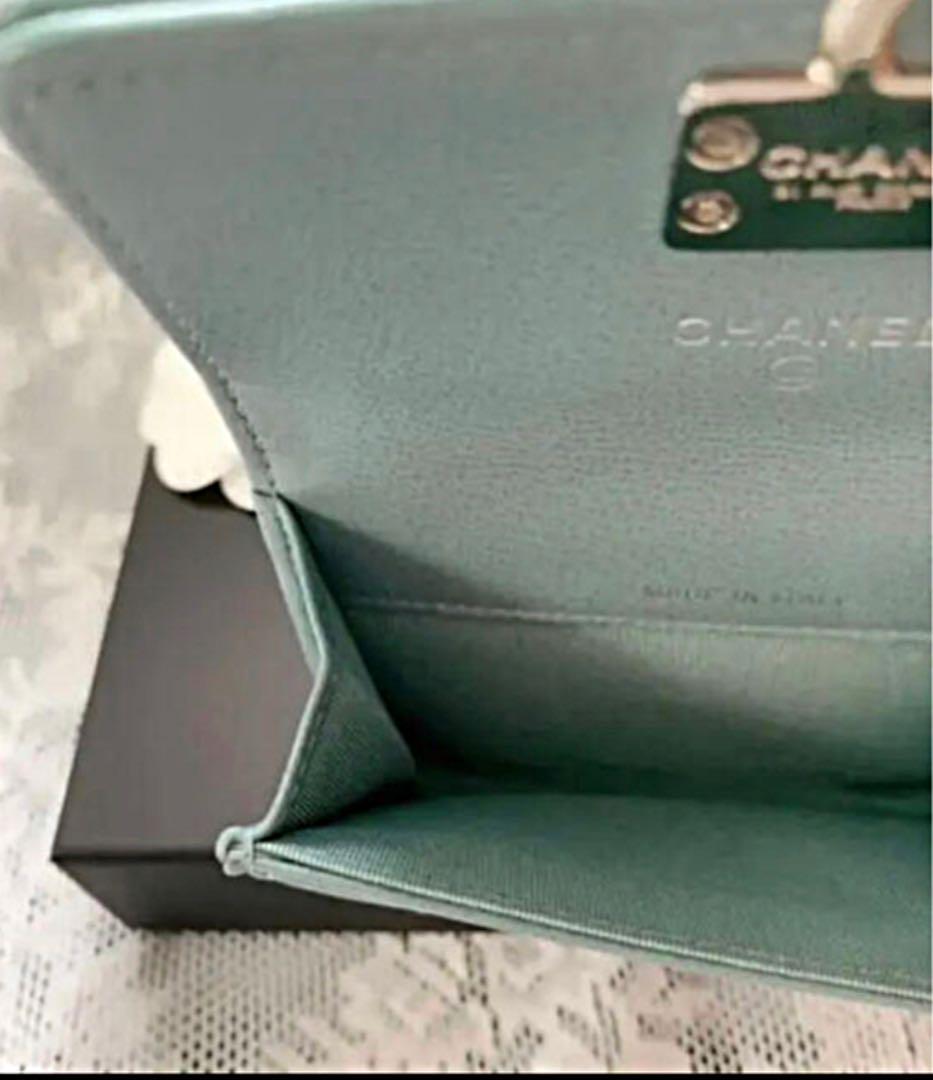 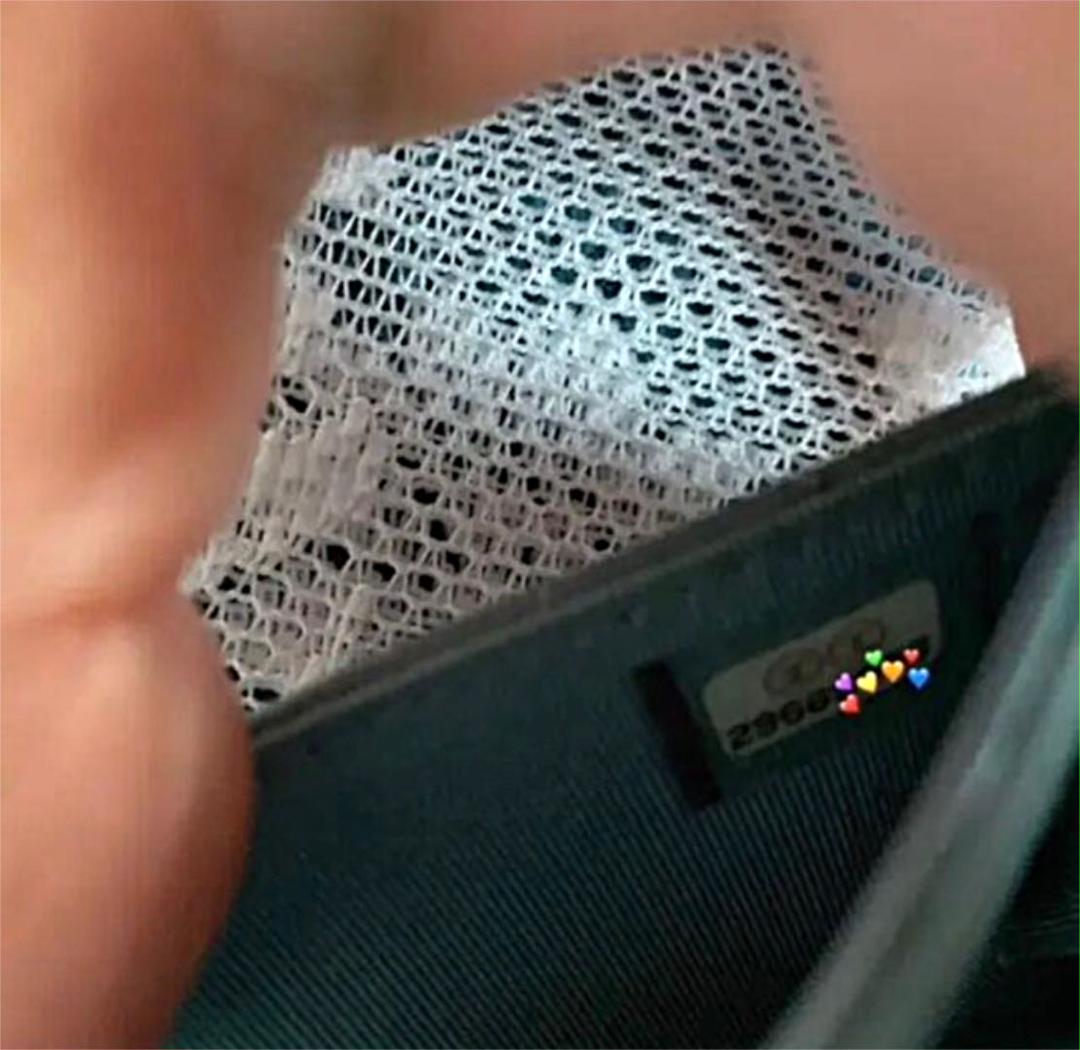 The one person I wanted most to meet in England, even before I left America, was Arthur Waley. His translations of Japanese and Chinese literature had been my inspiration during the long years of learning to read these languages. I still have somewhere a copy of his More Translations from the Chinese with the Chinese texts laboriously (and clumsily) copied in my hand at a time when I was groping ahead in the dark toward the light that was Waley.

I preferred his translations from the Japanese, and sometimes I tried to persuade myself that he really liked Japanese literature better than Chinese. He once told me that his partial translation of The Pillow-Book of Sei Shonagon was his own favorite among his works. I had been moved especially by the beauty of his translation of The Tale of Genji, a marvelous re-creation in English of a text a thousand years old. During the war I had tried to read the original in a class at the University of Hawaii, and this painful experience had aroused renewed admiration, even awe, for Waley"s accomplishment.

I had been told before leaving America that Waley worked at the British Museum, but this had not been true for many years. As I was wondering how to meet him, I learned in January 1949 that he was to lecture in Cambridge and wrote inviting him to tea. I had no introduction, and only an ironclad desire to meet him can explain what gave me the courage to offer this invitation. Waley replied with a postcard, the message written in minuscule handwriting at the top, saying that I should introduce myself after his lecture.

That afternoon I was listening to a broadcast from Germany of a Wagnerian opera, when there was a knock on my door. "Come in!" I shouted unceremoniously, and an unknown man entered. …